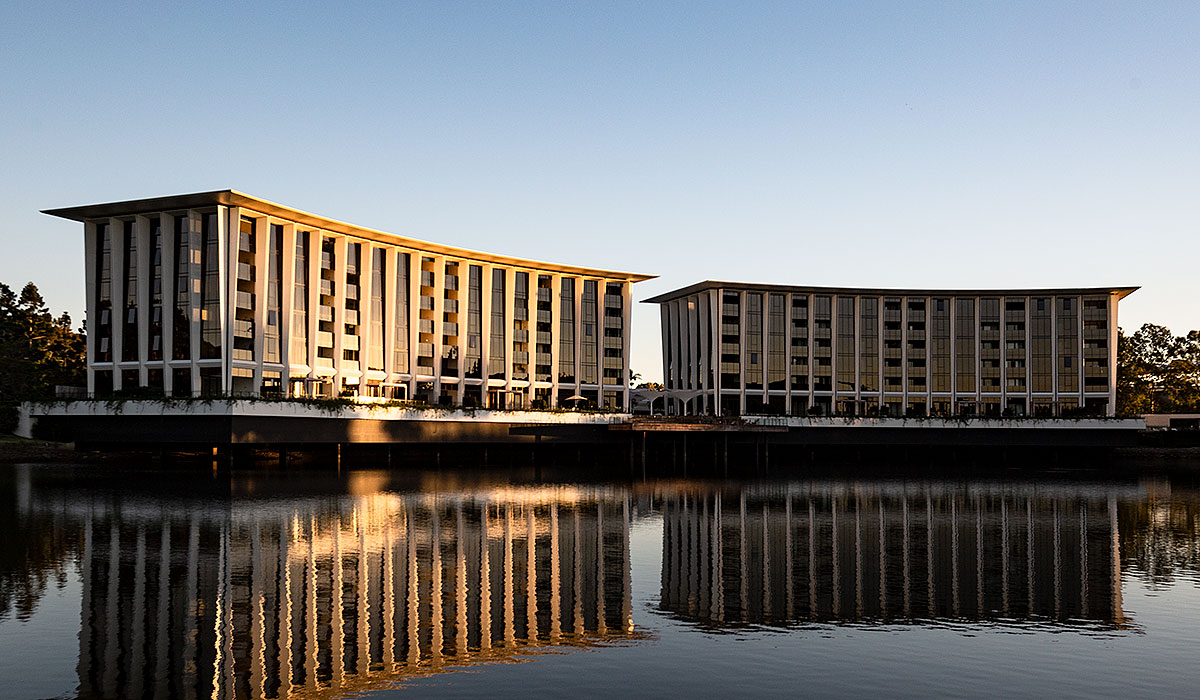 Sophisticated open plan design, high ceilings and full-height windows allow access to stunning views from every angle while at the marina level, a collection of dining, retail and recreation spaces have been created for the enjoyment of residents and the community.